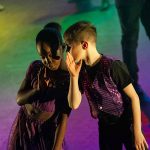 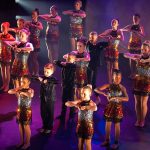 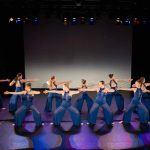 The TV shows are amazing to watch, especially for the actors to learn many new things. There is always some cathartic situation in TV shows about acting. You can also seek help from some classes like acting classes Wolverhampton. But there is nothing better than watching TV shows about acting and learning from them.

You can relate to all these acting challenges that many other actors also face during their acting careers. Ensure that you will observe their stories and take lessons from them. The storyline of struggling actors gives you mindful classes.

However, the RSM Stage Academy is your right platform that offers the best guides and strategies to become a successful actor and lead to success.

Here we will share some best TV shows about acting that you should watch and learn.

So let’s dive into it.

The extras are a fun comedy show about acting. The Office and Drake is also a favorite art by the creators of Extras. As a beginner actor, you can learn many things from the struggling story of Andy Milliman.

Here are the features of this show: 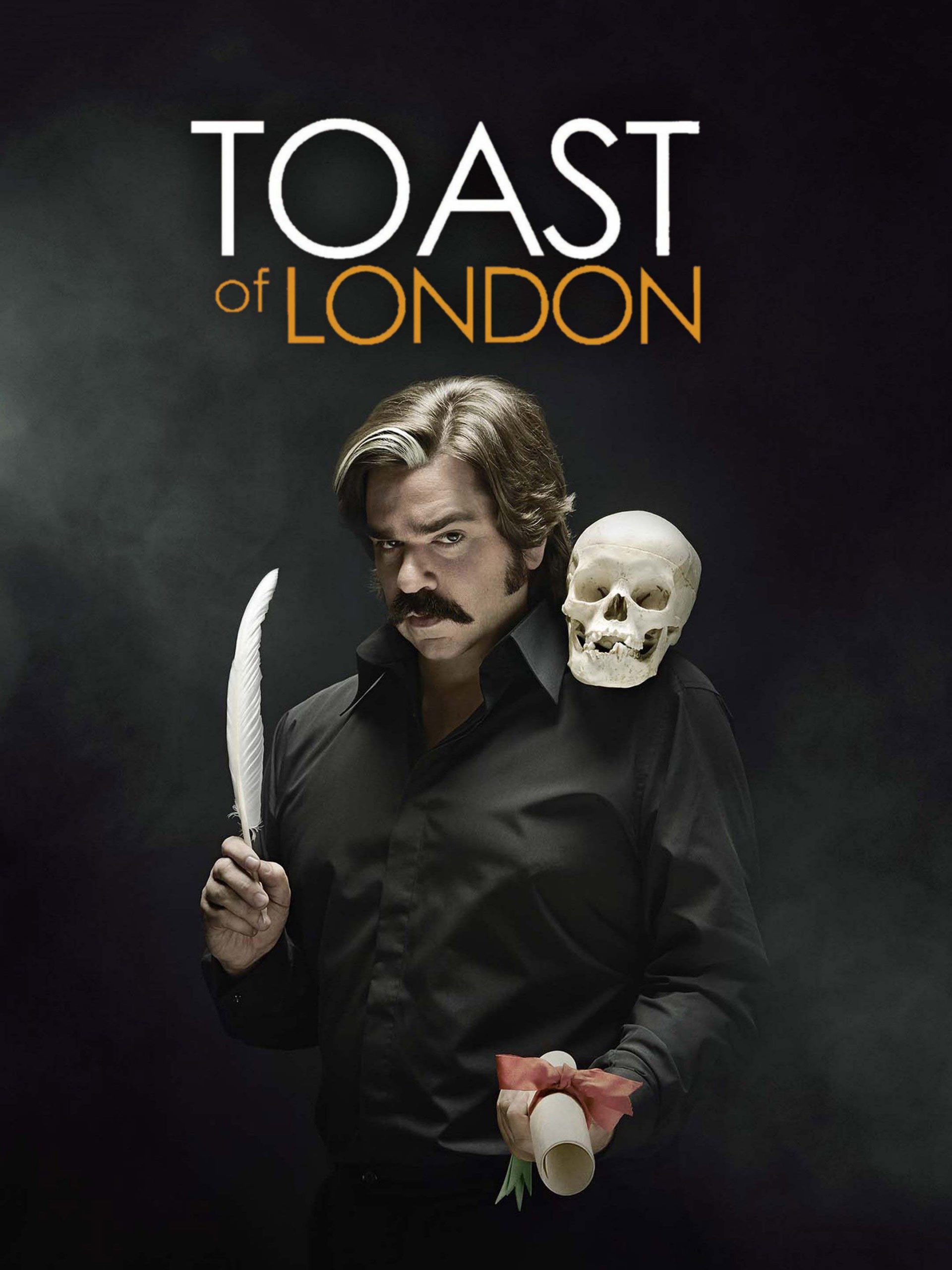 The Toast of London is another great show about acting that gives an inside look at the acting world. It is one of the award-winning shows about different actors that you should watch. Steve comes into a hilarious situation and passes it bravely.

It is the story about:

Inside the Actors Studio

The interviews of actors are unique and captivating to bring the legendary creatives.  It is a classic series that you should watch and learn. 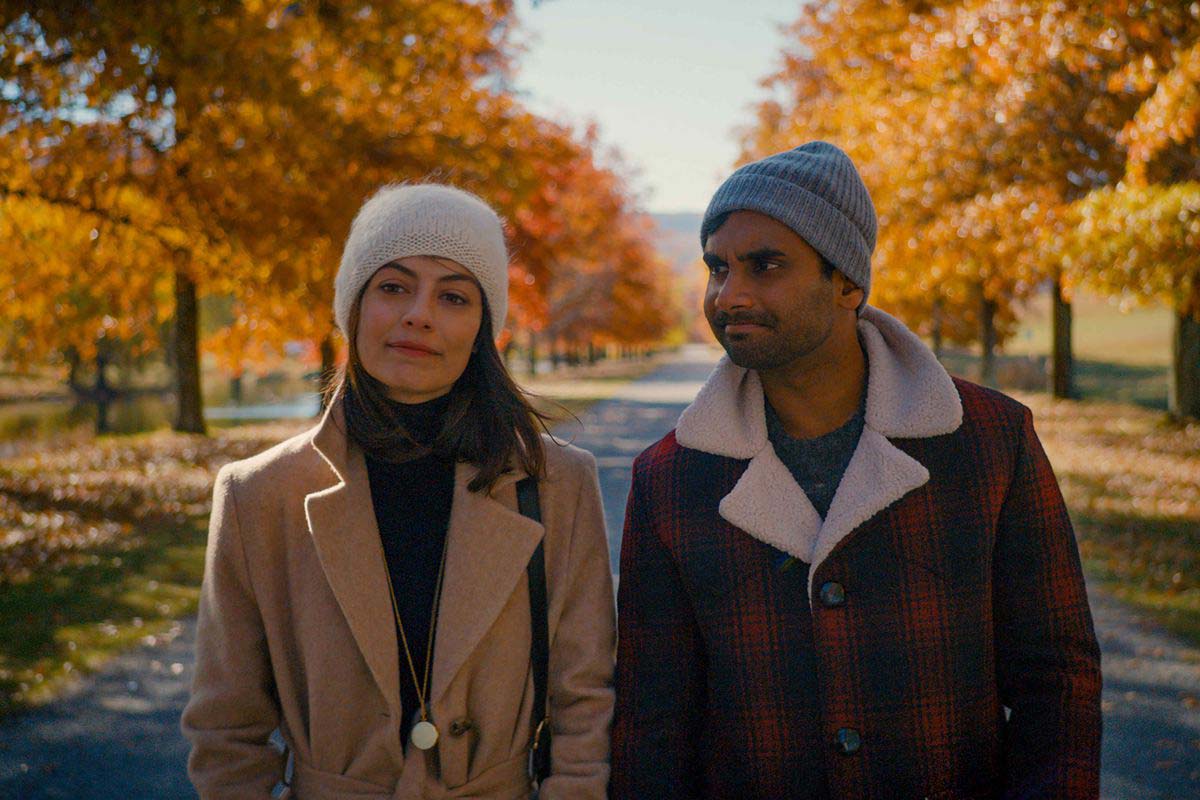 Master of None is one of the hilarious TV shows that cover the life basis of actors. It covers the long series of actors that become complex and learning for the beginner actors.

Find out the interesting facts about the show:

The 5 curb your enthusiasm is one of the worth-watching shows. Larry David is not an actor, but he is a writer. He is playing for himself in his writing and shows every feature of actors and directors. It is one of the funniest shows you didn’t get in any other season. Larry David wrote the show and made it more enthusiastic for you.

That’s all about the best TV shows about acting. After watching any of the above-mentioned shows you can surely improve your acting skills. By analysing their performances this will give you a head start before joining RSM Stage Academy.

MESSAGE US for more information and to enquire about our opportunities and classes.

The Challenges of Acting